On the sheeps back – Tinnenburra Shearing Shed and James Tyson

Nothing reflects outback Australia likes the sight and sound of livestock grazing in open paddocks and the whir of the shearing shed at the breaking of dawn.  It’s often been said in the past that Australia and its prosperity was built on the sheep’s back, so what better way to start today’s blog with the story of an iconic outback identity and the industry that shaped a nation.

Nestled in the south west corner of Queensland, Cunnamulla and the Paroo Shire are known as a ‘destination location’ for tourists and outback travellers who want to experience the best outback Australia can offer.

Steeped in history with amazing locations, attractions and events the district was also home to the famous Tinnenburra Shearing Shed and the legend of James Tyson.

The story of the Tinnenburra Shearing Shed starts in the late 1880’s when a young and ambitious Australian self-made millionaire James Tyson bought a string of large rural properties around Australia.  Tyson was a bachelor all his life and a well-known teetotaller who never drank or smoked.  Tinnenburra began as a beef cattle station but Tyson converted it to sheep in the 1890’s after the industry started to mature and became more profitable.  It was at this time James Tyson built the iconic shearing shed, and when artesian water started to emerge as a new asset to farmers it transformed the scale of Tinnenburra’s operations.

The Tinnenburra Shearing Shed was often described as the largest shearing shed in Australia and possibly the world.  Enormous in size it boasted 101 stalls and was constructed out of large local trees and corrugated iron.  The property passed through multiple owners over the last 100 plus years and with the passing of time the shed was demolished in 1951.

The history of Tinnenburra has been preserved in local museums and tourism locations.  The Paroo Shire is truly part of the amazing outback Queensland experience – come and Live like a local! 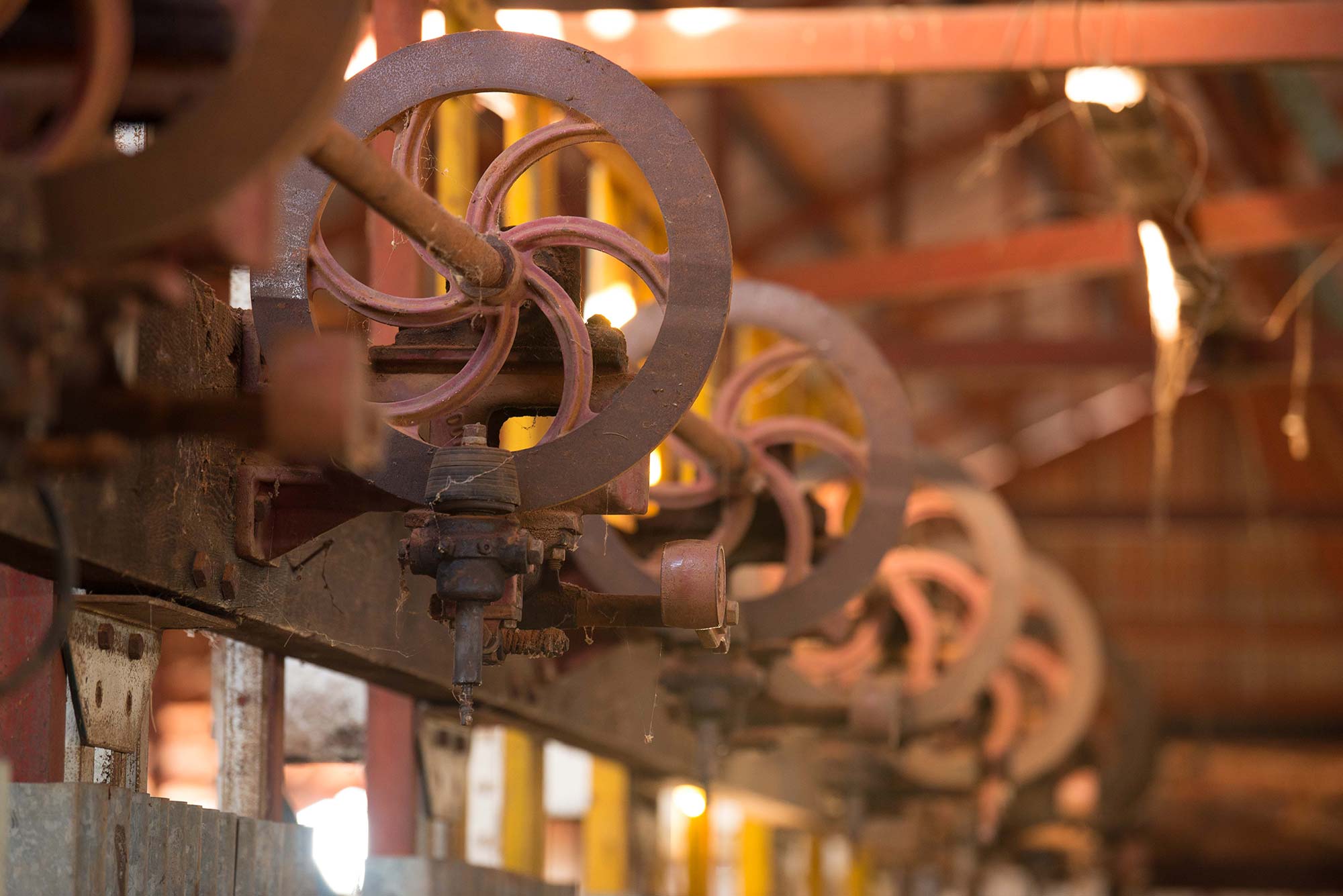 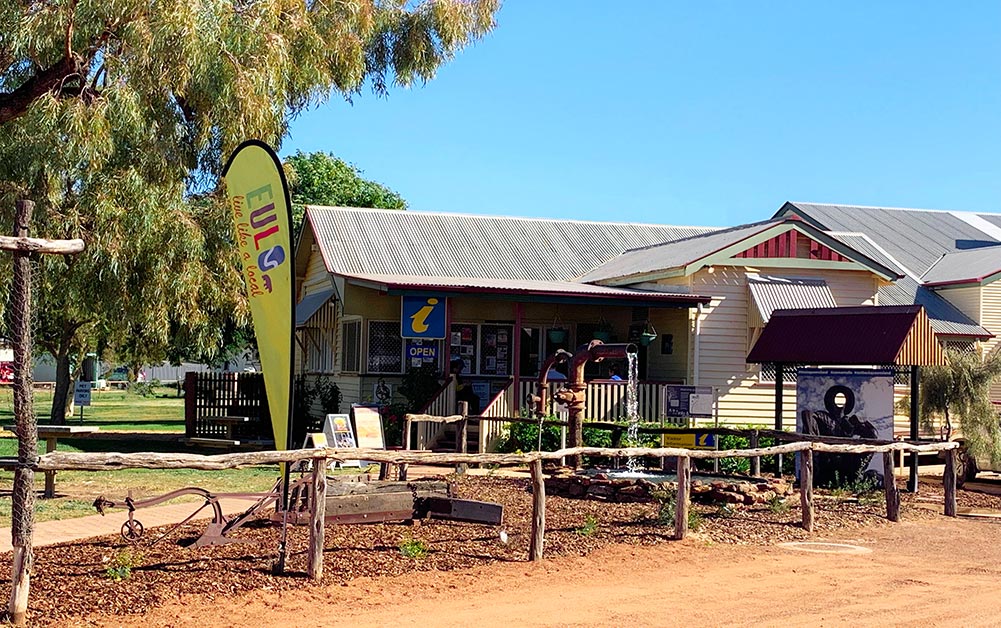